Easy Overdraft - We are cheaper

You don't need to get your overdraft from your bank 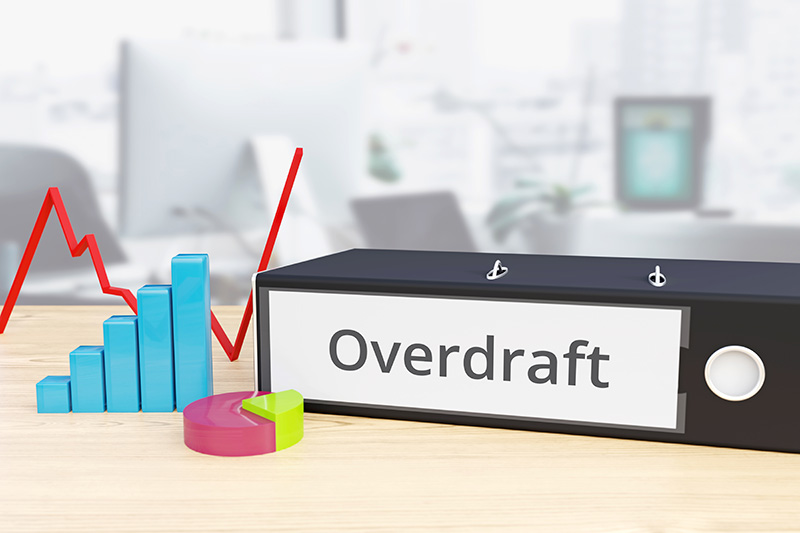 Overdrafts are the UK's most common type of credit product, and also the most expensive

The average overdraft limit in the UK is £1000 and the average person uses £270s of it.

One of the most common forms of lending is through an overdraft facility. Just about everyone has an overdraft on their bank account. Most people don't use it, but it is likely there for the majority of UK current account holders.

Most people that have overdrafts will have it directly through their bank. But, what if a third party could provide the exact same facility, just a bit cheaper than a bank? Would you consider switching?

Most people don't know how Common Bank Overdrafts are and the market is 5 times bigger than the payday loan market.

Not many people know that the average bank overdraft is more expensive than a payday loan, and that is before the price cap on payday loans. That is because overdrafts are often calculated on the days you are using your facility and not on the amount in £s you borrow.

For some reason, the FCA and others turn a blind eye to the costs of overdrafts and leave the consumer to their fate.

Well, there are two, the competition to overdrafts from providers of overdrafts other than your bank. The second is an alternative short term loan such as a payday loan.
Unfortunately, the payday market is almost gone now. The FCA has killed that form of competition. That leaves other overdraft providers.

This is a growing market in the UK, there have been 5 new providers spring up in 2019. It is a market that we are looking to enter within the next 12 months.

We think that overdrafts will eventually fill the gap that the collapse of the payday loan market.

That is why we are now looking to enter the Overdraft market ourselves. We want people to be able to apply for an overdraft at a cheaper more affordable rate than they can with their bank.

Before we do enter this market, there are a few concerns we need to overcome. We need to be sure that customers don't enter into two overdrafts, one with their bank and the other with us, as this will result in more debt and turn out to be counterproductive.

We hope that would find this credit product an advantage will register their interest via our contact us page.

Talk to us about an Easy Overdraft 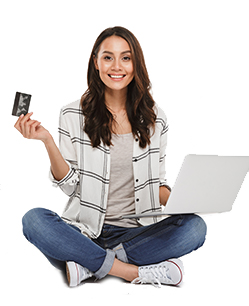 More about overdrafts and the UK overdraft market

In 2019, around 21 million people were expected to have used their overdraft within the last year.

The average overdraft debt of those using their overdraft is £270

Easily with
an
Unsecured Loan