Council's - Could They Go Private in The Future? 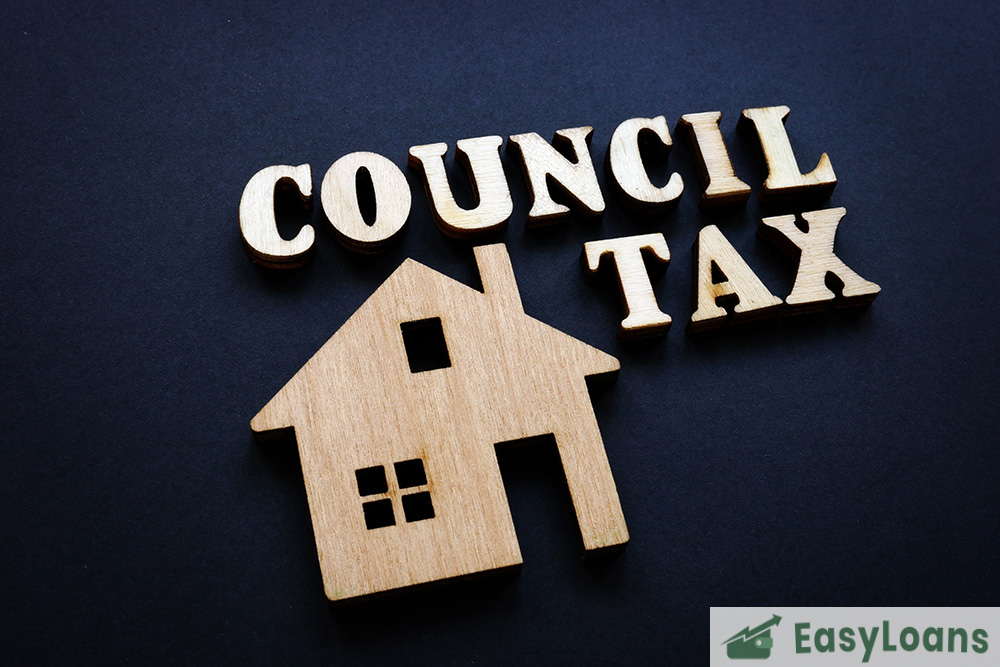 Today we wanted to explore the possibility of bankrupt local Council's being moved from public control over to being privately run.

The pandemic has affected us all. Wherever you are in the world, whatever you do for a living, you’ll have experienced knock-on effects of the virus and its effects on the world around us. Lockdowns, the race to create vaccines, the race to dish out said vaccines, jobs disappearing while others spring up to replace them in other industries. Few could have predicted the situation we’d find ourselves in when the bells rang in New Year 2020.

But here we are. And for some, the situation is worse than for others. Governments around the world have borrowed giant sums of money to prop up society as it navigates its way through one lockdown after another. In the UK, restrictions vary from England to Scotland and Wales. In England, so-called Freedom Day finally happened on 19th July… yet few of us would say things have gone back to normal. Pre-COVID normal still seems a distance away.

And then there’s the money. Many have seen their finances decimated by redundancy or the disappearance of their job or industry. Businesses going bust have hit the headlines with alarming regularity over the last 18 months. But when it comes to bankruptcy, would you put English councils on that list?

You should because it’s easy to find news reports covering such scenarios. On Friday 2nd July 2020, news sources reported that Slough borough council had declared bankruptcy. It was not the first council to do so, although one other, Northamptonshire county council, did so prior to the start of the COVID-19 pandemic.

Croydon council also declared bankruptcy towards the end of 2020. It issued a Section 114 notice to confirm its dire financial situation. Research has shown that the council was already in financial trouble several years before the bankruptcy notice came out. COVID-19 certainly didn’t help matters – in fact, it proved to be the final push that sent the council into bankruptcy, unable to manage the budget any longer.

In March 2021, the Government agreed to extend borrowing totalling £120 million to the council to resolve its difficulties. The council will receive £70 million for the financial year ending 2021, followed by a further £50 million to support it for the year 2021-22. Repayments on the loan will cover a 20-year period… at least. However, the loan did not come without conditions. Residents will also see further cuts to services as a result.

The stark news of a bankrupt council may have secured headlines, but Croydon is not the only one. Slough has recently issued a Section 114 notice as well, with those in charge realising they have a £100 million deficit in their budget. Once again, the council has not fallen into bankruptcy purely because of COVID-19. However, this has again proven to be the final push over the edge of the financial precipice.

And it’s only the beginning…

The Guardian reported that eight out of 10 English councils were at risk of being unable to balance the books. That article was written on 23rd June 2020. Meanwhile, in January 2021, the BBC wrote that English councils were ‘battling financial ruin’ because of COVID-19 adding pressures to already cash-strapped services.

Could we see more English councils going under? It’s clear the problem is not getting better without financial help in some cases, as we’ve seen with Croydon.

Is this something we could see in future? Could entire councils be run by private companies?

No council has yet been privatised, although many have outsourced certain services to private companies. An example is to outsource refuse collection services, paying private businesses to collect rubbish rather than keeping them in-house.

This isn’t the only service councils have farmed out to other businesses either. Cleaning services and residential care services have also been outsourced in a similar way. Some believe that outsourcing leads to lower costs, yet there have been examples of some private businesses being paid way over the odds for their services.

So, with bankruptcy a real threat to many English councils, could this be the time that we see privatisation coming into play?

It may seem like a way to resolve financial issues, especially in the current climate. A solvent private company steps in to run a local council. They are financially sound and are willing to run the council and provide its services to residents in the area. However, while it sounds good in theory, there is the little topic of profit to consider.

Other industries have seen suppliers rake off huge profits for their shareholders. It’s quite possible for a company to have plenty of debt, paying its investors handsomely for their trouble, and to limit services to the people they should be serving.

There is no clear answer. All we know is that the pandemic has made life far harder for many English councils… and looks set to continue to do so. We, along with many other people living throughout England, are curious to see what the outcome – and the fallout – for councils might be.