Employers report being uncertain of the future 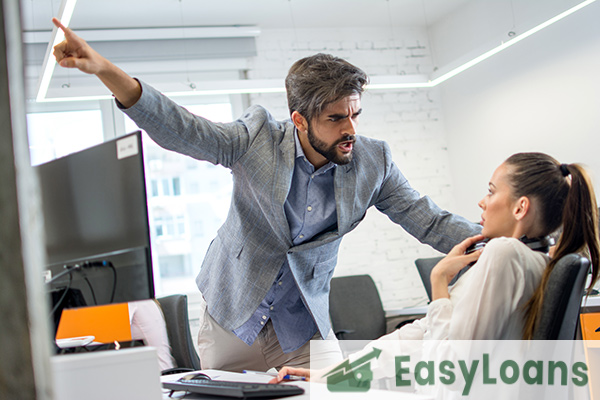 In a blow to UK employment, 58% of UK SME bosses say that they will not rehire all of their furloughed staff after restrictions end.

Last week we reached out to 500 business owners on the business networking platform LinkedIn. 340 of them responded to our snap poll requesting information on their plans after the lockdown restrictions have come to an end.

We asked the owners of UK SME's 5 questions; the most significant answer came when we asked them if they intended to rehire ALL of the staff that they placed on the Governments furlough scheme. 197 of them said that they would be making at least one member of the workforce redundant.

55 of them said that they were actively planning on downsizing their offices/premises within the next 12 months. Citing that the lockdown had proved to them that they could allow individual staff members to work from home and still get similar results. Another reason that they gave was that they could save money on rent by allowing their staff to work elsewhere.

If these figures are accurate and go on to be extrapolated across the UK, it paints a worrying trend for the UK economy. We could see unemployment rocket to around 6 million. That would mean 4 million more people claiming benefits and 4 million fewer people paying tax.

Speaking on behalf of ourselves (EasyLoans.co.uk), we are worried that the Government will try to recoup the costs of CoronVirus by raising taxes even higher, placing extra tax burdens on already overtaxed individuals and corporations. If this were to happen, we would look to move off-shore or close down completely. In any event, just the fear of this extra tax means that we will hold off hiring additional staff in the future. We believe that other business owners will be thinking the same.

We hope we are wrong, we hope that the UK economy bounces back to live in the second half of 2020, but we doubt it will. We think we are in this for the next 5 years, with levels of poverty that haven't been seen in 50 years.