When will regulators step in to stop the troubled bank? 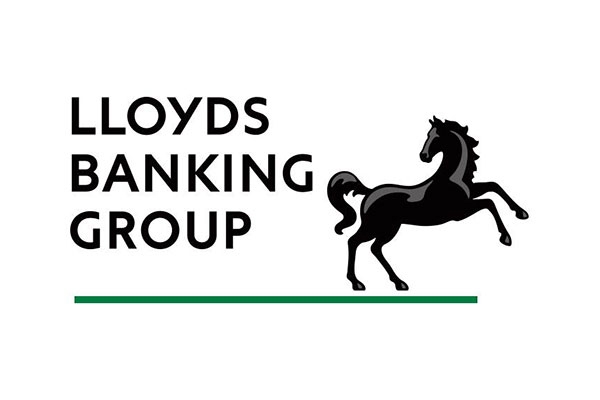 One might have thought that since the financial crisis, the banks would have got their acts together and started doing some honest work.

According to this week's revelations concerning Lloyds bank group, top executives have been treating themselves to millions of pounds worth of bonuses, and advisers have been offered "grand in your hand" schemes. They're now facing a £28 million fine for "serious failings". This is a new record, according to the Financial Conduct Authority (FCA). This should hopefully ensure that the illegal bonuses get clawed back from past and present directors.

Some members of staff have been put under so much pressure to sell, that they have rebought their own stock to make it look like they've been doing a good job. These "incentive schemes" have been verging on blackmail, with employees prepared to mis-sell products rather than risk demotion. This has been accompanied by "champagne" or "grand in your hand" rewards to those who hit their sales target.

So called "advisors" for the company have still been given bonuses for all their "hard work" despite shocking misspelling that have been unsuitable.The fine Lloyds are facing is the largest that the FCA has ever given for breaching retail conduct regulations.

The public has a right to receive honest service from banks that put the customer before the company. They should think about the people they are risking the welfare of by prioritizing personal gain. This "culture of mis-selling", as it has been called by the FCA, is an unhealthy system, that is causing a spread of corruption and concealing the truth from the public.

Just as the headlines look hopeful for the financial future of the UK, yet another rock has been unturned. What else have the banks been keeping from us after all this time?