Car finance packages at an all time high

The market is starting to overheat 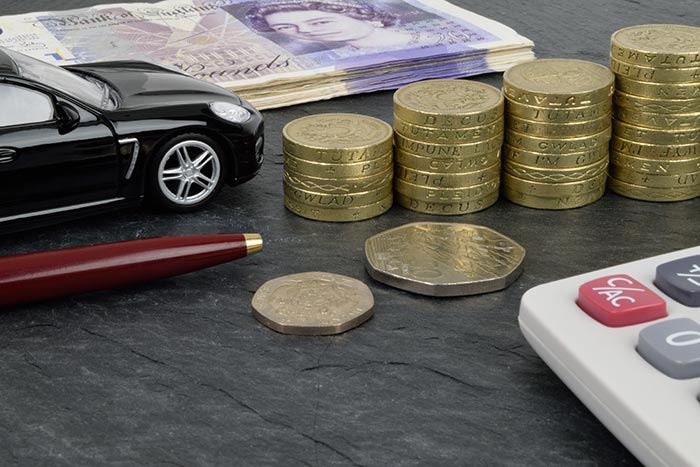 Where is the rise in car finance going to end?

Despite us being in a state of economic uncertainty with regards Brexit, it appears people are still displaying plenty of confidence when it comes to purchasing new vehicles on finance.

A new monthly record was set in March with drivers spending nearly £4billion on car finance packages. This is a nearly 14 per cent rise on the same time 12 months ago.

Whilst the news is a boost for the automotive industry and shows that people are still preparing to invest in new vehicles despite uncertain times ahead, it has also alarmed some in the lending industry as it has emerged that consumer borrowing on the whole is at an all-time high and things may need reigning in before things get worse.

People in the motor finance industry are disillusioned by the worry, however, they say that lending in this form is responsible and is a progressive way to get people into new cars without harming them financially.

Most of the spending on the cars was through Personal Contract Purchases. This scenario means that people can rent their car for up to four years with the option of then either giving it back if it is in a satisfactory condition, or buying it.

In all honesty, the figures aren’t a true reflection of people’s spending and borrowing habits. The figures may seem high but the headlines of car finance deals being at the their highest in a lifetime are a little diluted when you realise that the rise of car buying has been brought about by changes rushed through by the government.

Vehicle Excise Duty changed in April meaning that in the first three months of 2017 it would have been cheaper to buy a car than if you left it until the latter part of the year. Of course, everyone was aware of this and so decided to make their new car purchase within the first three months of the year, hence why the figures are startlingly high. It is no surprise that car sales have tailed off again since the new duty was brought in at April time.

Despite many in the car finance industry saying that lending is responsible, however, the fact of the matter is that people are still driving about in cars that they would never be able to afford. Luxury cars worth up to £30,000 are being driven by people on the minimum wage in some instances and whilst this is fine so long as they can keep up with repayments, it does beg the question whether this is right or wrong, and also opens up the conversation as to whether we are breeding a nation of people that expect the very finest things whilst not having the means to properly pay for them.

Consumer lending in all forms, whether it be car finance, credit cards or payday loans is at an all-time high and needs controlling. It is all too easy to get hold of cash and items that can’t truly be afforded and someday soon this will come back to haunt us as a society and a country, just like it did in 2008.

Easily with
an
Unsecured Loan