The reasons why Andrew Bailey needs to step down

He should be forced to stand down 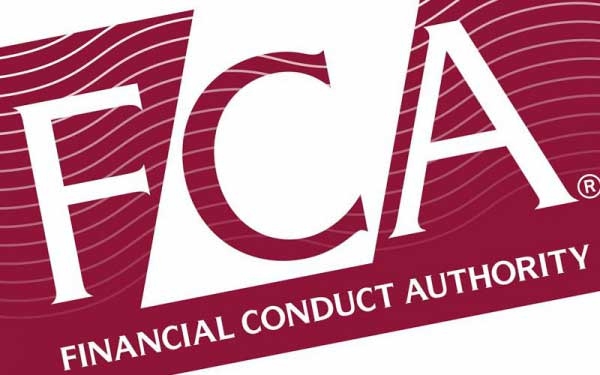 It was reported yesterday that the FCA was considering whether or not to relax rules for mortgage prisoners.

I must admit, my jaw almost hit the deck with the cheek of this man. If he has only just realised this, then he has to go down as one of the most incompetent people in finance. Otherwise....... well we've had enough of defamation in the high court to last us a lifetime so I'll leave it there.

The background for us in this matter is a little personal for us, hence why we know this subject and its history in-depth. Back in late 2015/16 when we were discussing SelfCert.co.uk we were told that there was no way we could operate in the UK.

The FCA told us that income verification was a must to prove affordability. We told them that the very fact that someone has a provable history of paying £2000 a month was evidence that they could afford to make payments of £1000. They flatly rejected this argument at the time.

Over the months of people applying on SelfCert.co.uk (they still apply/enquire to this day). We were inundated with people that were mortgage prisoners, paying out more than three times the rate they could get from a mainstream high street lender. These people had upwards of 70% equity in their properties, and they were massively overpaying. The FCA blocked them from switching to cheaper mortgages at every turn.

There were private non-bank lenders wanting to lend; we had borrowers wishing to borrow. Borrowers who could prove they could make repayments on time and the FCA blocked all over that for over three years. Now, they appear to have changed their tune. Well, it's too late for some who lost their homes in that time.

I can't help but feel that in the years to come, this scandal will be on par with the RBS business foreclosure scandal and the FCA are up to their necks in this one. Mortgage prisoners Mr Bailey? While borrowers were the ones who walked freely into the prison. You and the FCA were the ones who locked the door behind them.

For all you journalists out there, ask the guy one question - why now?