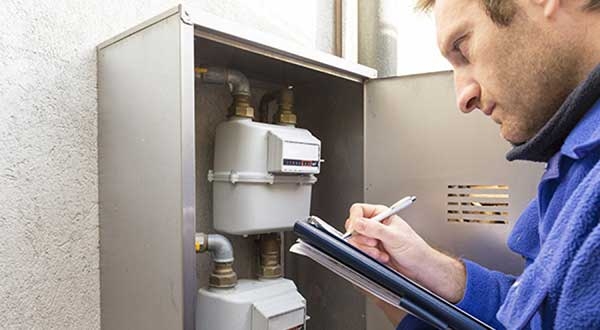 There seems to be a pattern emerging. Every time a story is released about how big companies and the government are going to 'help' consumers save money, we delve into the facts, disagree entirely with what is being said and conclude it is all a big, fat con.

We don't like to say we told you so, we really don't, but it is very rare that we are wrong when it comes to finding holes in stories designed to save people money.

An excellent example of this is the truth behind the energy price cap that came into place only fourteen days ago.

Ofgem set a price cap of £1,137 in a bid to stop consumers from being overcharged and prevent energy companies from making ridiculous profits. We knew all along that there would be 'ways and means' for the energy companies to get around this - and guess what? That's precisely what they have done. An auto-switching service has highlighted nearly 70 'offers' that are dearer than the price cap that has been put in place - the big energy companies have found a way around the cap - and its consumers who will suffer, yet again.

It's a particularly bitter pill to swallow for consumers who followed advice to lock into a fixed deal as many of these people are now paying more than the cap which was designed to save them money (it is worthwhile noting that the cap affects only standard variable tariffs and not fixed.) We have also noticed that the cost to exit a deal has also risen which suggests that the energy companies are going to make money out of people who want to get out of a pricy agreement.

Big companies like this will always find a way to exploit consumers wherever possible, which is why it is imperative that when you hear stories about price caps coming into force, you take it with a pinch of salt.

Do your research and find the best deal yourself - when it comes to money, trust no-one but you.