Another good lender bites the dust 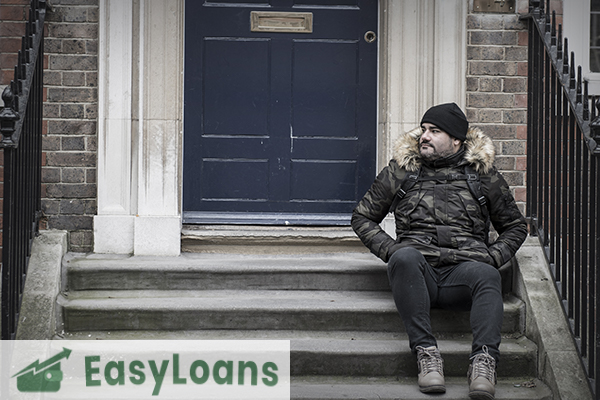 This week the Financial Communist Authority managed to kill off 2100 jobs, and an active financial service had been in business since 1880.

In the past few days, Provident Financial announced that they intend to cease doorstep lending with immediate effect. Not uniquely, they are one of a large number of lenders that have stopped offering credit and at the same time laid the blame at the door of the FCA.

Ever since the FCA started to regulate the sub-prime credit sector in 2014, hundreds of service providers in the industry have gone, over 90,000 jobs have disappeared with them, thousands of high Street stores closed and consumers insolvencies have jumped 35%.

The main problem for Provident financial was the complaints surrounding the alleged mis-selling of financial products. it is estimated that could cost them over £200 million. This coupled with the door step division's estimated loss  in 2020 of £75m, was enough to convince Provident that there was no viable future in their doorstep products.

Could Provident's Financial be the turning point?

The recent announcement by Provident financial may for some be the straw that breaks the camel's back. On Twitter, we have seen that some high-profile economic commentators, who are not usually friendly to companies like ours, now worried potential borrowers will have few other options but to use loan sharks to solve short term money problems.

In 2015-16 the Consumer Finance Association warned the reduction in providers would lead to a rise in illegal money lending, so this shouldn't surprise people. It has always been our view that most so-called money experts in the media knew full well that the closure of lenders would lead to genuine hardship - they just didn't care. Remember that loan sharks don't take too kindly to customers that miss repayments. Wonga never threatened anyone's kneecaps, these people do.

On the one hand, borrowers have lost an understanding lender, and 2100 people are now out of work; this must be truly devastating for them. These are tough economic times that do not look like they're going to get better any time soon. This time last week, these 2100 people were paying tax, now they are likely to be drawing unemployment benefit, a cost to the public purse of over a million pounds a year.

The Future For Provident

Provident financial will continue to offer loans through their unsecured lending website "Satsuma" and their "Vanquis" credit card brand. Both of which are profitable but also coming under attack from regulators.