Job losses are on the way as economy shrinks 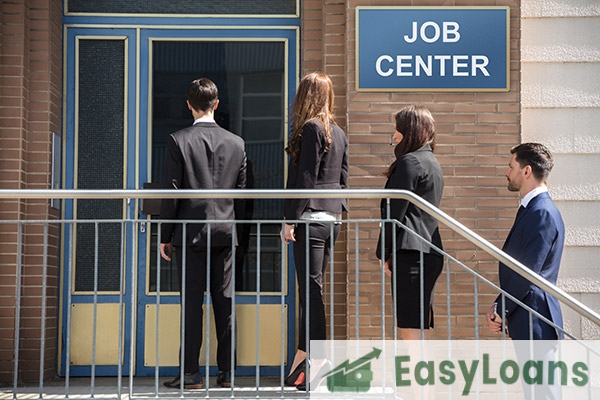 Unemployment in the UK hit 5.4% this week, an ominous sign of what is about to hit our economy is facing. Warnings of further rises on their way.

The stats also show a widening gap between the country's different demographics. There are differences between the outlook for the countries youngs v the middle-aged, boys v girls, academically educated, and those without an academic background.

We should never forget the reckless manner in which older people with safe jobs have pushed for more lockdowns. This recklessness will be paid for by the young. The general UK unemployment may be running at 5.4%, but as of January 2021, youth unemployment is now at a staggering 18.6%. Those 16-21-year-olds must be fearing the worst.

What Can Our Youth Expect?

Tax, unemployment and debt. When I was growing up in the 1990s, there were jobs everywhere. The internet was in its infancy; Government was a small non-interfering part of our lives. You couldn't help but look at your future with optimism. Looking back, that environment was in complete contrast to what we have today.

Even before the unnecessary lockdowns, the unemployment rate for those under 21 was rising. During the last economic downturn of 2009, the number of young who were jobless was less than 8%. By the start of January 2020, it had reached 12.8%.

Adding to the young's worries is the debt that many have incurred through worthless University Courses. The ever-receding chance of owning a property of their own. In all, it's a bleak outlook for the young.

Unemployment in the middle-aged

Often one of the most forgotten groups. Whilst the unemployment rate in this bracket is only 11%. The number of good-paying jobs being lost is more significant. In some ways, this will be the group that will be the hardest hit. It will undoubtedly be the toughest to recover from for those unfortunate enough to find themselves without work.

At the moment, things are bad, though we think things are going to become much worse when the Government's furlough payments stop. It would not be unreasonable to believe that unemployment could rise to a brutal 15%.

It's probably already too late to stop what is about to hit. We all have to pray that we won't be one of those unlucky people.