The Great Eviction Is Almost Here

Tenants behind with their payments are being asked to leave 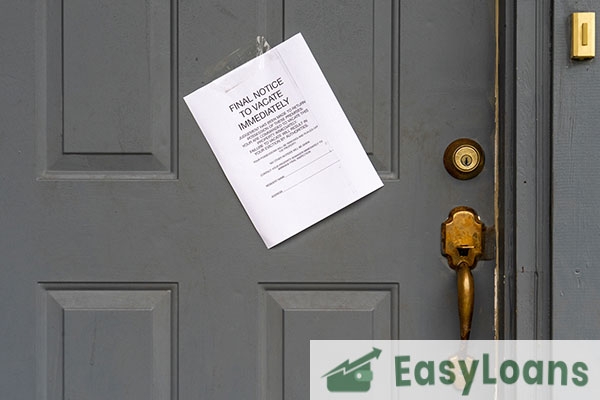 24% of private tenants are now behind on their rent by at least one month. Soon the Great Eviction process will start, and we will all feel the fallout.

Almost a quarter of private tenancies in the UK are now in arrears. The only safeguard stopping landlords from evicting tenants is the Government's temporary hold on evictions. But that comes to an end in the next few months. At that point, tenants will face eviction.

Why the Mass Evictions?

The economy is struggling, and the unemployment right is rising. The perfect conditions for a depression on the scale the UK hasn't seen for over 100 years. Some of the pain from this downturn has been offset by the Government's furlough scheme, but that also ends soon (April 2021).

What we will have in May is both schemes ending, Eviction protection and the furlough scheme. When this happens, the courts will be full of landlords wanting to evict their late paying tenants.

It would be unfair to lay all the blame for this at the landlords' door; they also have outgoings to cover. Mortgage repayments still need to be made. There was an initial 3-month payment grace given by mortgage providers, but that has long since passed and never affected Buy to Let Mortgages.

Just how many could be evicted?

Citizens Advice Bureau are estimating that over 400,000 tenants will be evicted before the end of 2021. In a typical year, the number of applications for evictions is usually around 22,000 in England and Wales, 6500 in Scotland.

What will happen to those Evicted?

We think that the burden for caring for these people will likely fall on the State. There is already an oversubscribed demand for Council housing, 5-year waiting lists are not uncommon. Unfortunately, this means that many will face the prospect of temporary housing or B&B's.

Many may be tempted into seeking temporary financial solutions provided by loan sharks. We urge people to seek official help, and never trust unlicensed lenders.