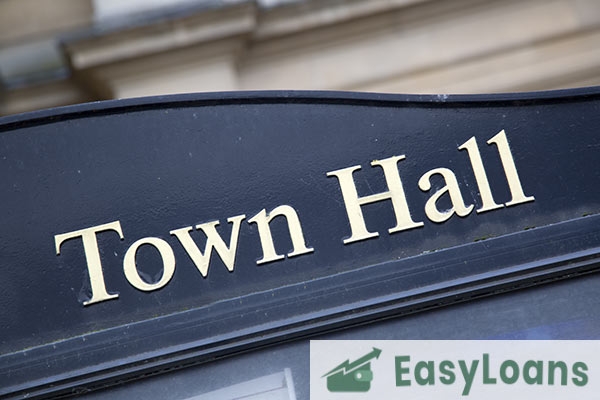 Councils have been told that they should look locally and not to central Government for help in balancing the 2021 books. Instead, they will need to increase Council Tax by up to 8%.

As many people will suspect, Covid-19 has had a negative effect on the cash flow of every Council in the UK. All have seen their income plummet for the year April 2020 – March 2021. Income from business rates has all but collapsed. Our own local authority, Barnsley Council, is reporting that they have managed to collect less than 35% of their typical business rates. But there is now a double whammy on the horizon. Domestic ratepayers are starting to default in more significant numbers than ever before.

Whilst Westminster has been covering a substantial portion of the missing business rates, this only covers the businesses that are still operating. Unfortunately, Central Government won't cover the Council Tax of the firms that have now gone or the new ones that would have opened but didn't if it wasn't for Covid-19.

Councils need extra cash and quite quickly. Croydon Council has already fallen into bankruptcy, and we know of 13 others that will follow them before we get to April 2021. Birmingham, Essex and Manchester are the most likely to go broke if extra funding doesn't come soon.

To tread water on the previous year, Birmingham needs to find £163 per. That's not £163 per household; it's £163 per man, woman and child in the city. On average, that would mean an extra £473 per household. To recoup that £473 deficit per domestic property, they would need to raise the average tax bill by 24%. That's a number that they know the local population couldn't possibly pay.

The numbers are different across the country, but the proportions of deficits per household are fairly consistent.

BMBC (Barnsley Metropolitan Borough Council) Finance Official Andrew Parkinson told local Councillors "Central Government has not yet come up with a rescue package for the next financial year and we (BMBC) should plan for the worse. Other Council's in South Yorkshire are also considering an 8% raise, and we should do the same."

When the 8% rise is rolled out across the country, it could be the tipping point for many in the UK. Non-payment of Council Tax can result in a prison sentence.

Could throwing Council's under the bus be the first step in privatising them?